Bears are wonderful animals and watching them at their home is a very exciting experience.

So, where and when can we watch bears in their natural environment?

If you are an admirer of brown bears you have to choose Finland and plan a guided trip in May – July. 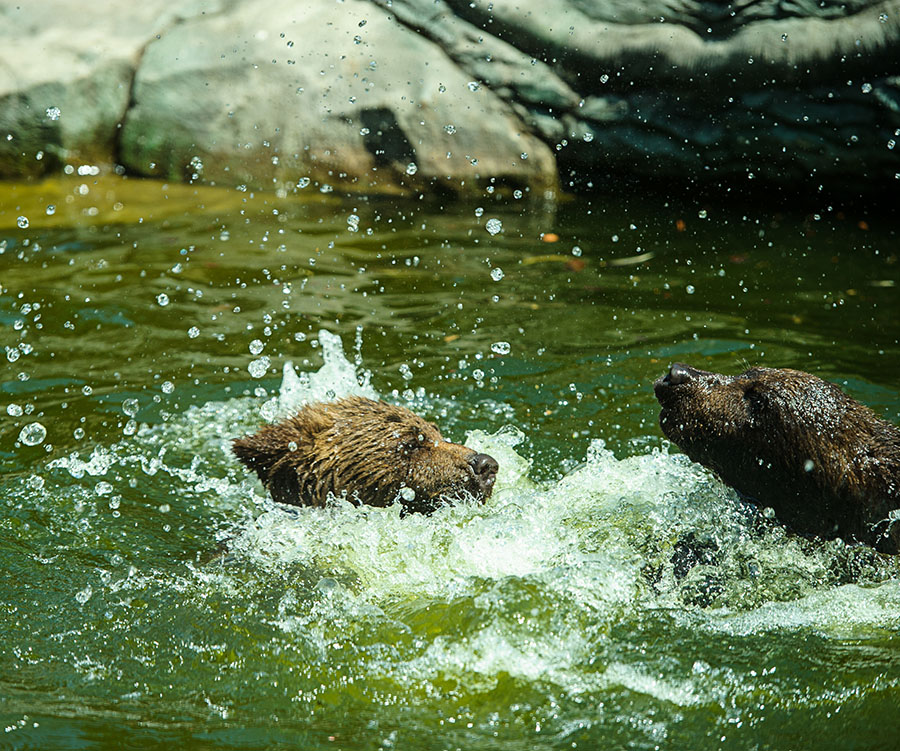 Canada is the best destination for the travelers that want to admire the amusing Polar Bears. From July to November guided trips are organized for watching them in their natural habitat. 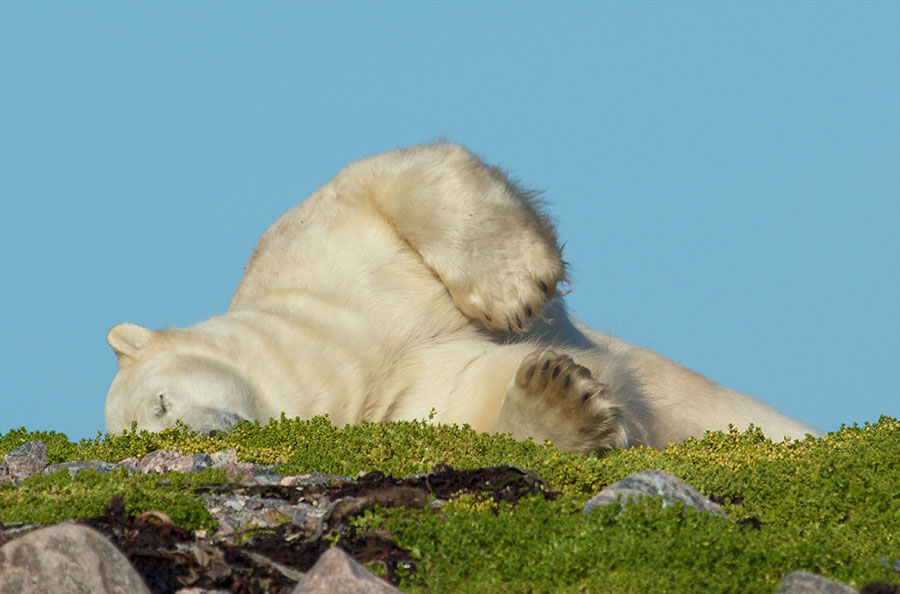 Lazy Canadian Polar Bear wallowing, stretching and sleeping on a grass patch in the arctic tundra of the Hudson Bay near Churchill, Manitoba in summer

Every year starting with early August and up to September in Hudson Bay the animal lovers can see polar mother bears with their cubs.

Canada is also home of the frightening grizzly bears that can be watched from August to October.

Sloth Bears live in India. The recommended period to travel for watch them is October – April. 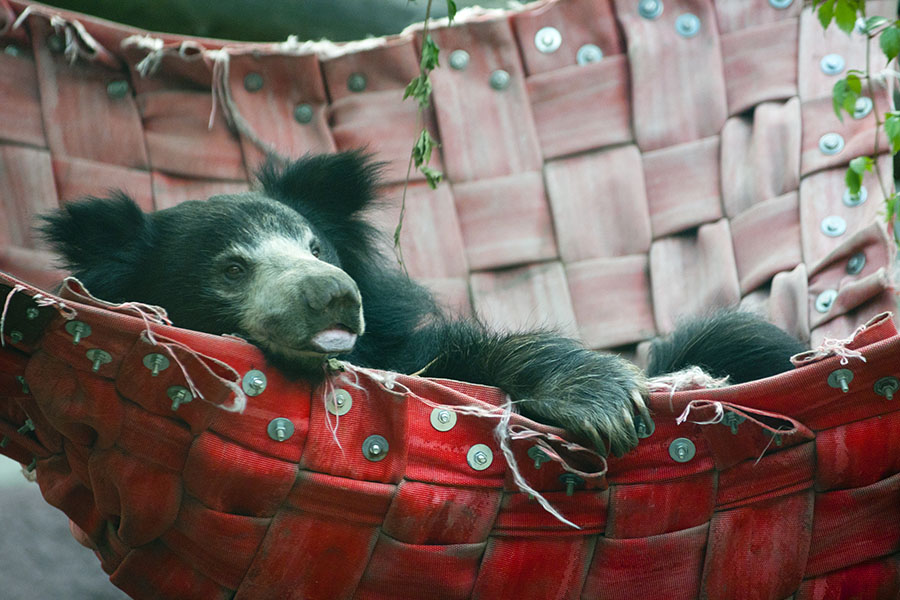