Wild horses were long time the symbol of American West. Nowadays, it is believed that around 60000 of wild horses live in both North America and Canada. These are actually free- roaming descendants of domesticated horses brought in America by Spanish explorers. There are many places where these splendid animals can be watched in the wild. 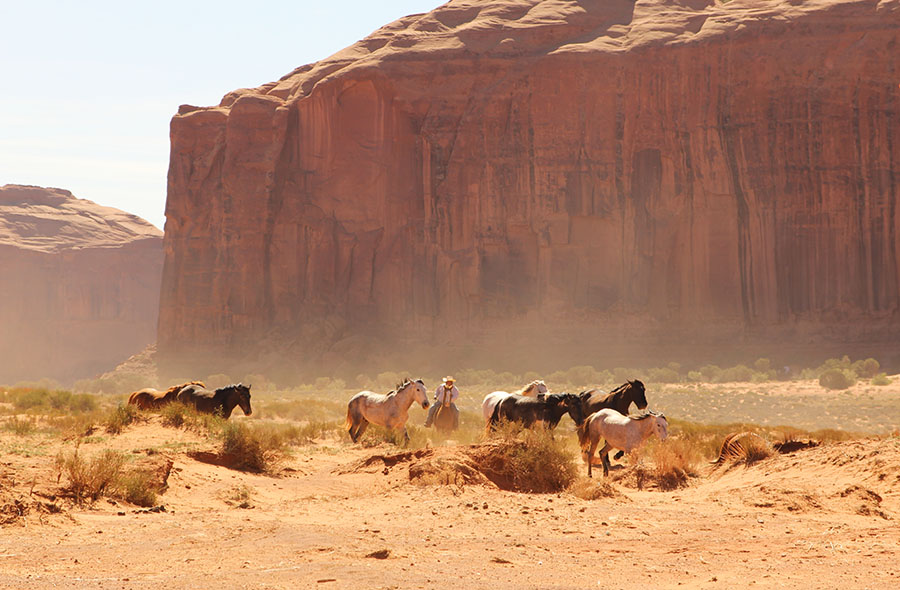 Wild horses running in a desert with a cowboy

Nevada is home of almost half of horses population considered to be wild in North America, many of them part of the Virginia Range herd.

They can be seen during a hiking on the trails situated east to Reno in the vicinity of watering holes. North Carolina Outer Banks was other times home for thousands of wild horses, but nowadays the developing of beach resorts in the area impacted in a negative way their existence and it is believed that they will not be longer around.

The horses can be seen in wildlife sanctuaries but sometimes even in areas with human traffic. The Sable Island situated in the waters of Nova Scotia hosts several hundred of horses. 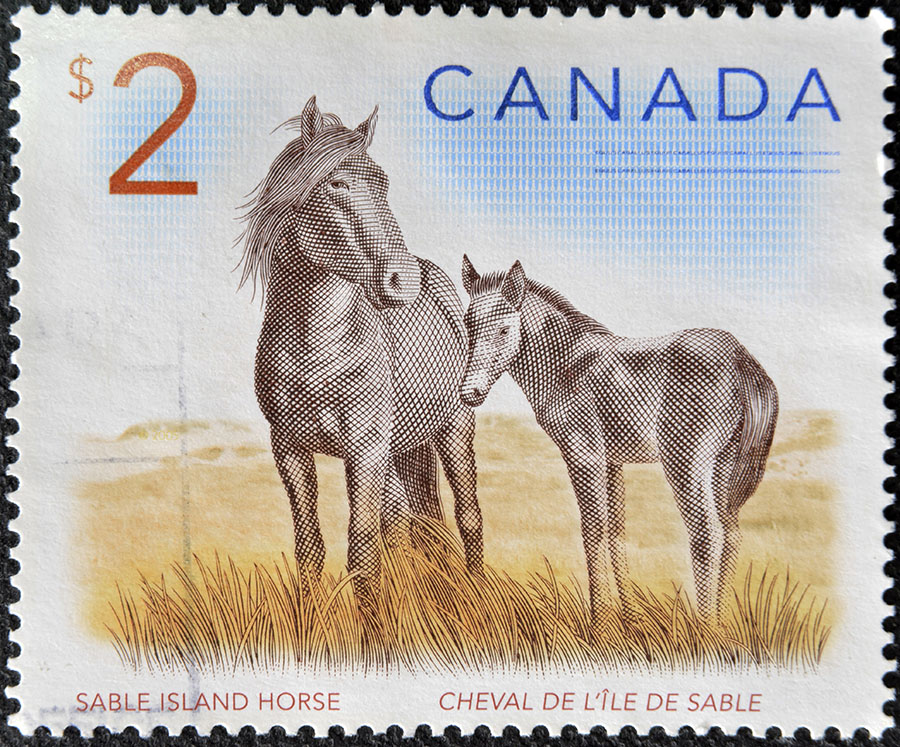 CANADA – CIRCA 2005: A stamp printed in Canada shows two sable island horses ,circa 2005

The area became Canadian National Park. It is not easy to get there but the reward is great, as here visitors can admire a unique bird life and seals together with wild horses.