Generally, seals live in diverse aquatic habitats from open oceans to fresh water lakes and rivers, spending the most of their life in water. Many species inhabit coastal waters while some of them move offshore to feed in the deep waters of oceanic islands or live in fresh waters as the Baikal Seal. 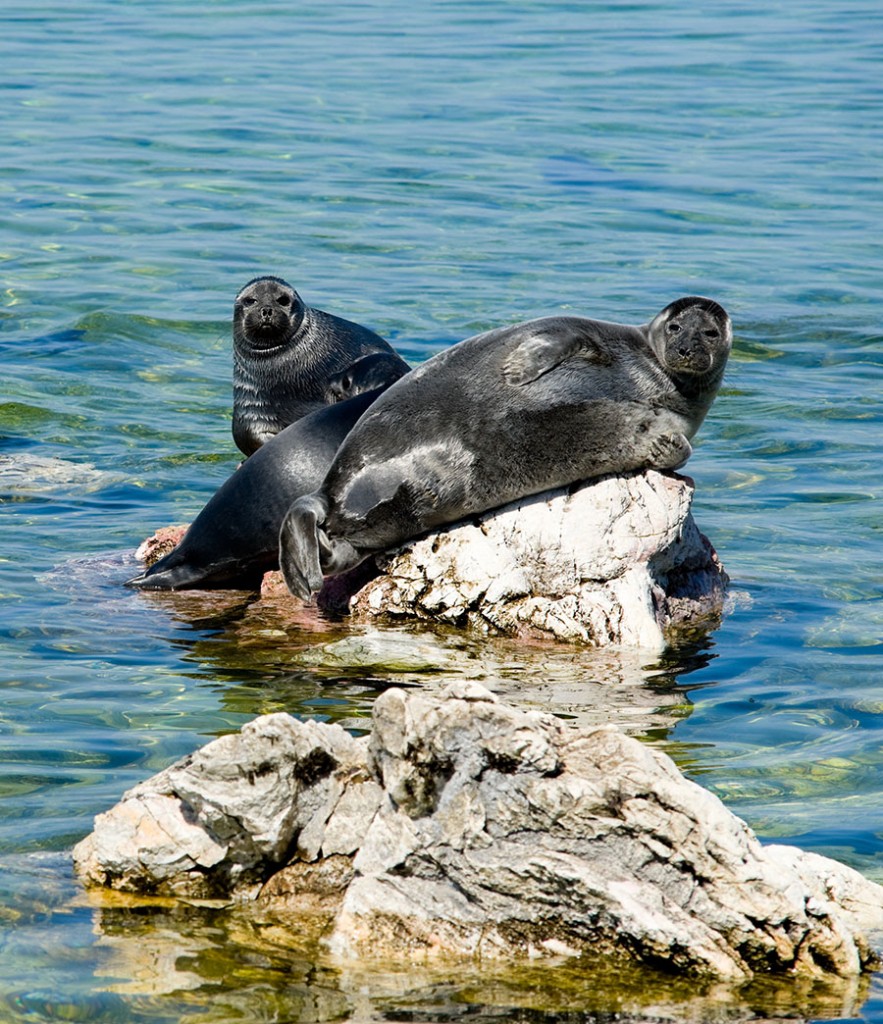 The Baikal seal (nerpa), is a species endemic (unique) to Baikal, the worlds deepest lake.

Mainly they can be seen in polar and sub-polar regions of North Atlantic and Pacific Oceans and in Southern Ocean.
Thousands of seals can be seen in the Cape Cod waters where there are many locations great, for watching them.
Every year from April to October is the seals watching season in Blakeney Quay – Britain, where colonies with more than 500 of individuals of Grey and Common Seals can be admired.

Cornwall Coast is also a place where Grey Seals and pod of dolphins can be seen all the year round. Cornwall hosts the National Seals Sanctuary where many species from the British ones to Californian or Patagonian Sea Lions are treated and rehabilitated. 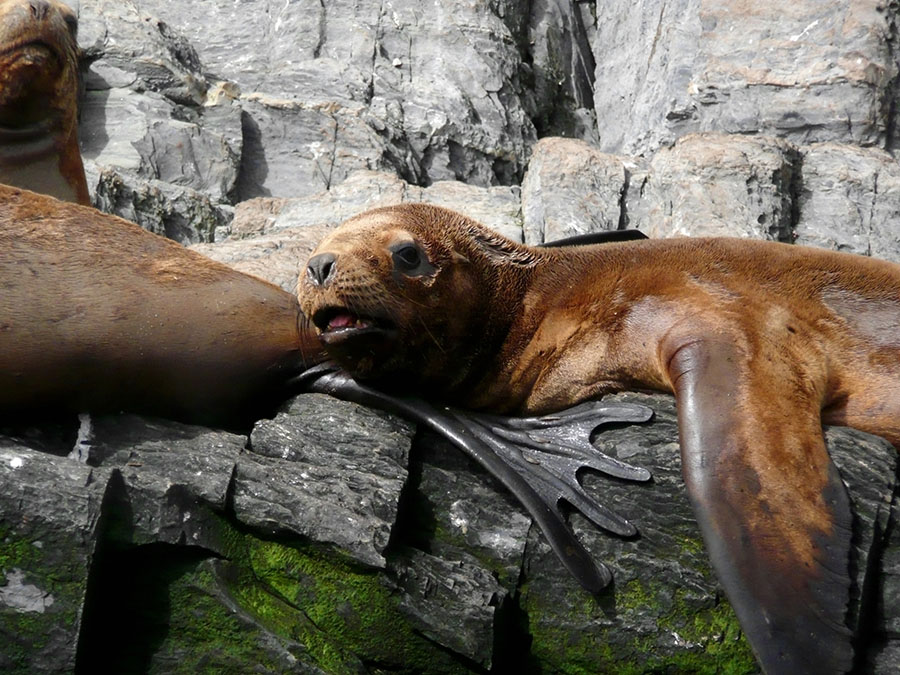 Glacier Bay National Park is the place where together with harbor seals, a lot of other species can be seen: stellar sea lions, grizzly bears, otters or bald eagles and many others.