Known as one of the largest feline, ferocious animals lions are extremely powerful and intelligent, with highly developed senses, living in groups made up of females, youngsters of both sexes and one male. 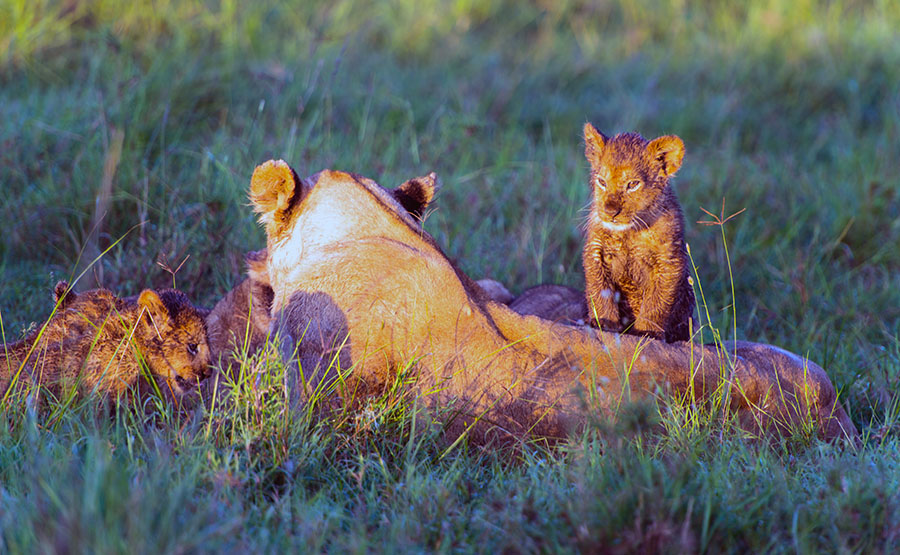 Their territory is protected fiercely by lions and females hunt and provide food group. 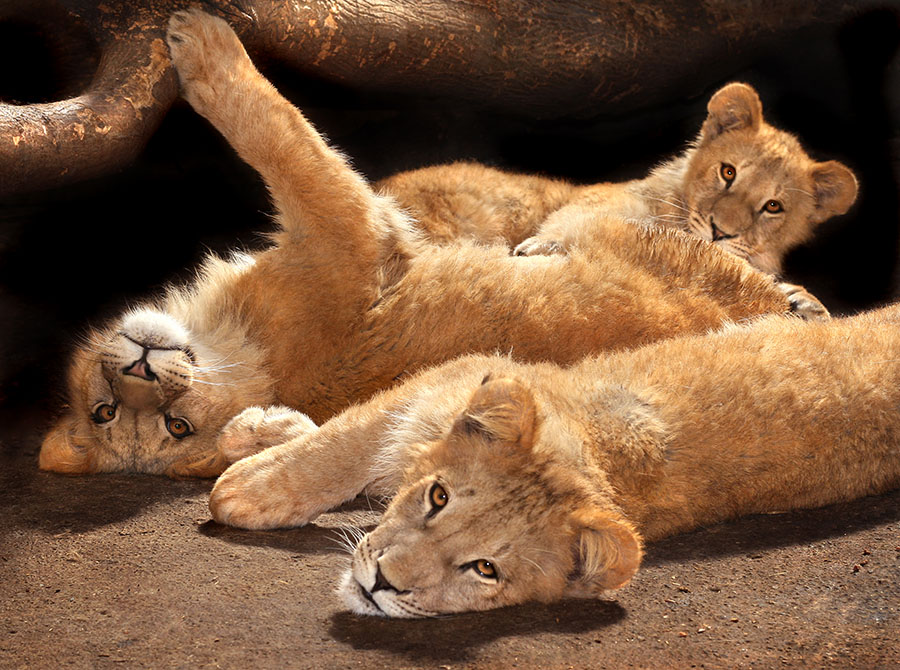 Since their number is declining, they were created reserves and national parks, where loins live in the wild and being in the same time protected. They can be found in India and Africa (Senegal, Algeria, Egypt, Nigeria). A less common species lion is white lion, which lives in nature reserves in Southern Africa.