If you are an adventurous person and love exploring the world then you can make your bookings for this winter to the Zermatt village which is within the Switzerland boundaries. 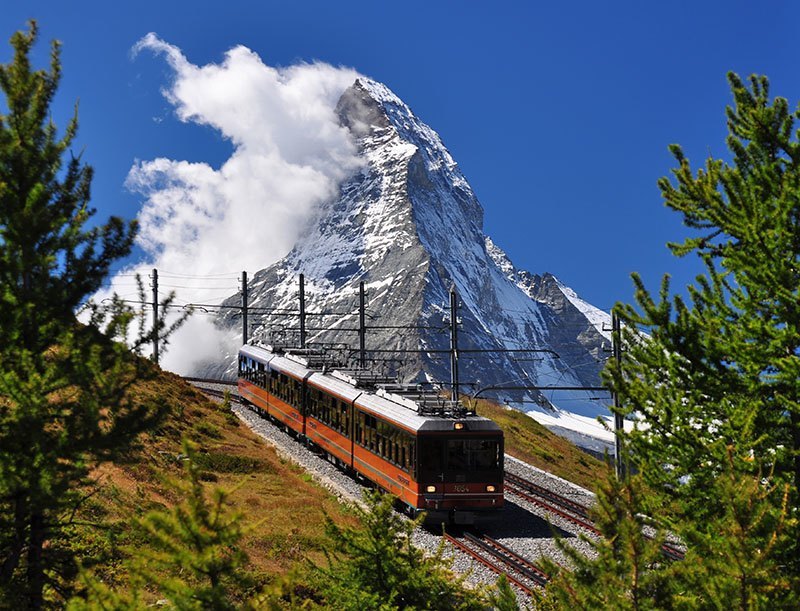 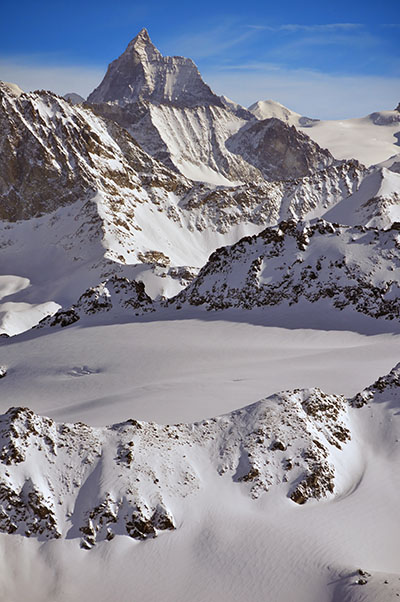 The Matterhorn in the Swiss Alps. In the foreground the Grand Desert glacier

If you are well-versed with skiing and have not been to Zermatt as yet then it would interest you to know that this Switzerland district is rated as the highest ski junction world-wide. The Zermatt pistes extend to the greatest heights of around 360 kilometers and also touch the Matterhorn Mountains where you can envision the Alps Zenith that run for several thousand meters. Also the visibility of the Matterhorn becomes possible at this range. These peaks are pyramid-shaped and immensely popular due to their unusual silhouette. Skiing activities can be availed all throughout the year but winter seems to be the perfect time for the ski expeditions as the snow is piled up to the maximum extent during that session.

Other activities around the district include mountain lifts that run for 3000 meters. Short hikes are also available at the mountains if you would like to witness the spectacular visions that the place has to offer. Also if you are interested in the history of the region then you can drop-in at the Matterhorn Museum for the sights. Helicopter rides to the Matterhorn area can also be enjoyed. Paragliding activities at Zermat are additional fun things that you can engage in. Churches and chaples can also be visited when at Zermatt. The mountaineer’s cemetery at Zermatt pays tribute to those who lost their lives during the mountain-climbing voyages so be sure to drop-in here also as part of the Zermatt exploration.

Zermatt also offers a wide range of activity for children if they accompany you during your trip. Playgrounds around the Zermatt village are meant for the kids to run about. Also the Wolli Adventure Park can keep the children entertained. Zermat is also a car-free zone and you can indulge in walking voyages to soak-in the breath-taking views. The fresh air and pollution-free aspects of the Zermat village draw people in hordes towards this peaceful retreat.

Zermatt has a rich history and the houses here are as old as 500 years back. Entertainment centers at the locale include cafes, restaurants, lounges and bars to cater to your various leisure needs. The modes of transport that can assist in reaching the destination are via taxi service, helicopter rides and train shuttles.

Spending a week or two around the nature-settings at Zermat is bound to leave you re-energized and also wishing that you never had to leave. You can also learn skiing at the snow-filled mountains that Zermatt encompasses and come home after honing the skills if you are not familiar with this winter sport. 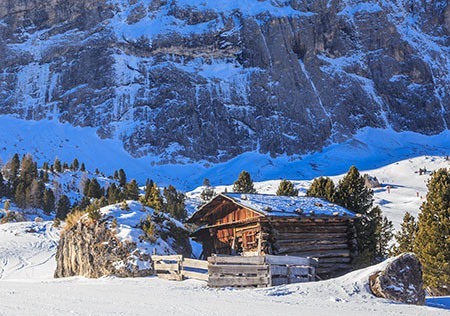 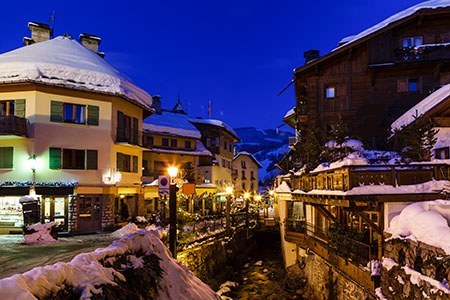 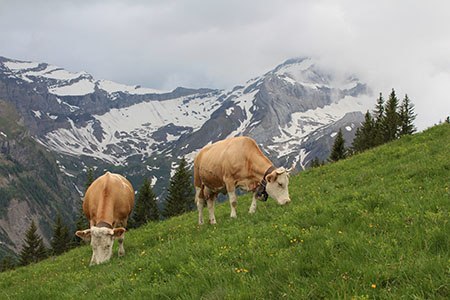 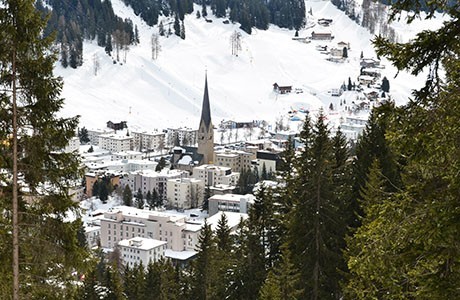 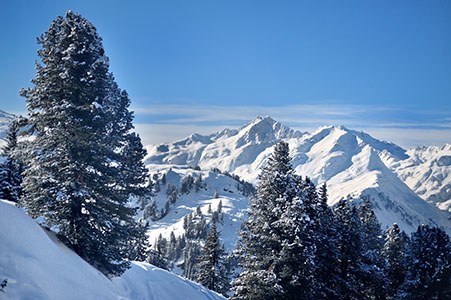 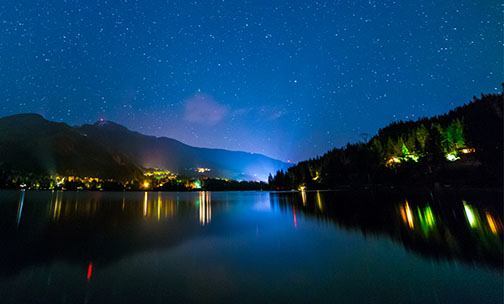 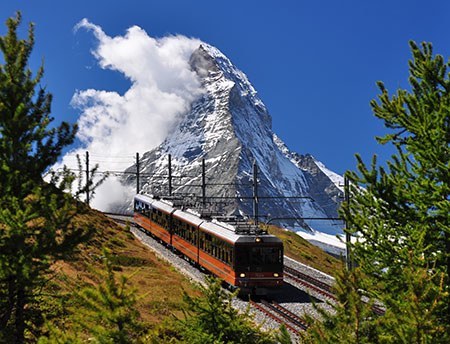 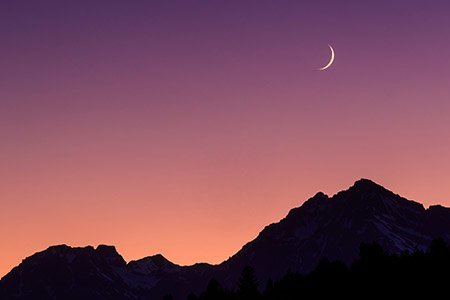 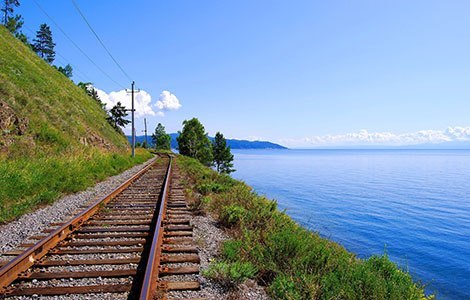 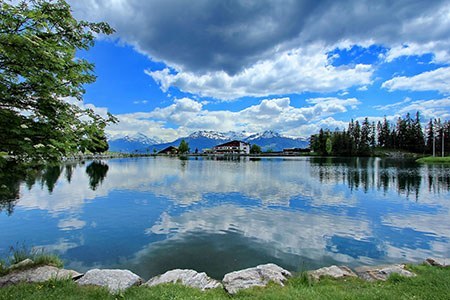 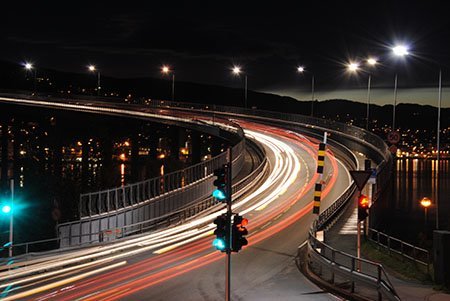 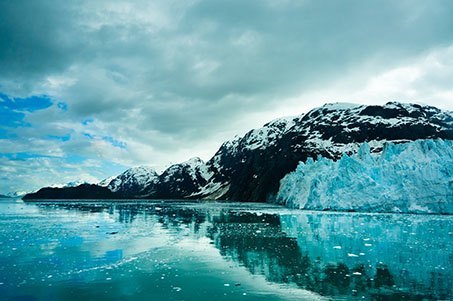 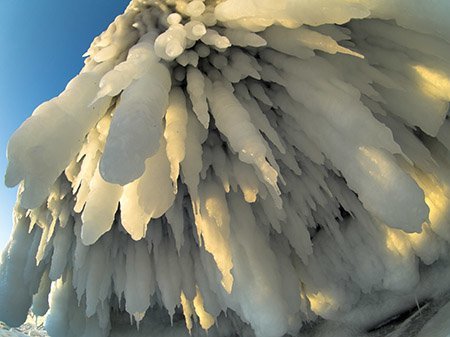 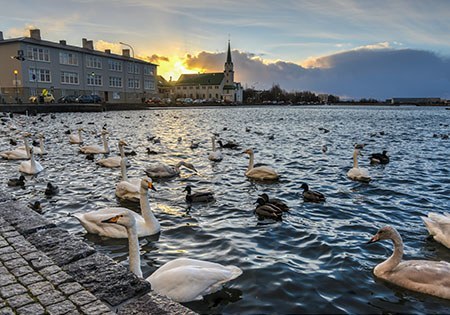 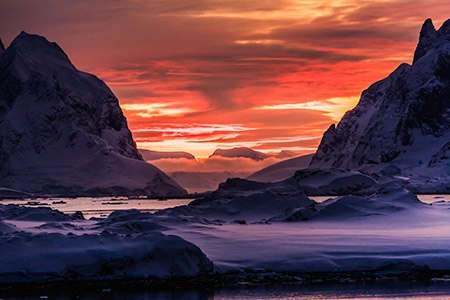 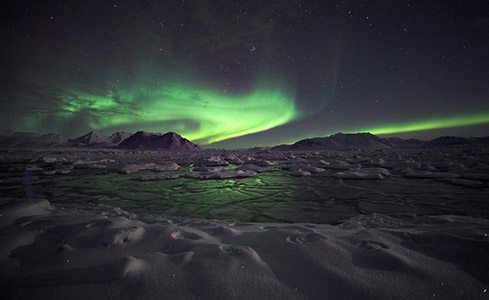 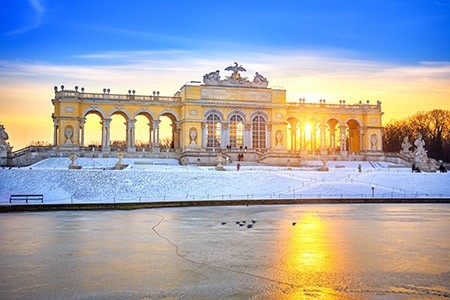 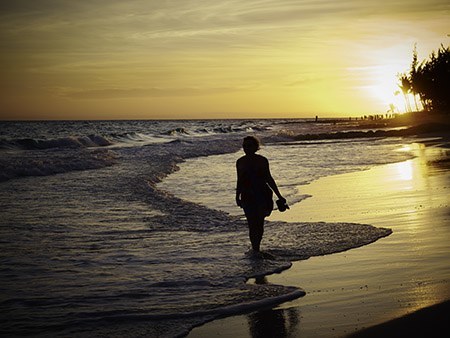 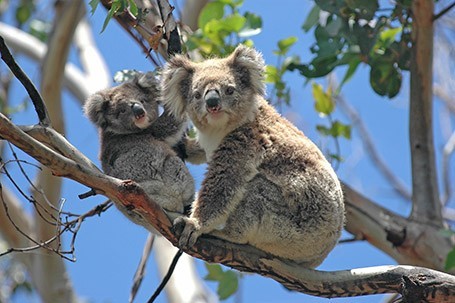 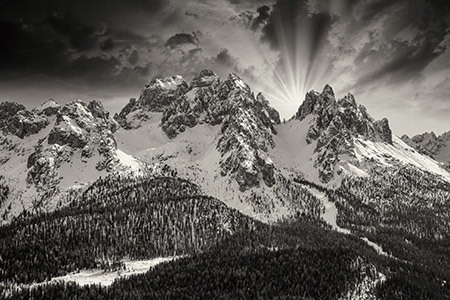 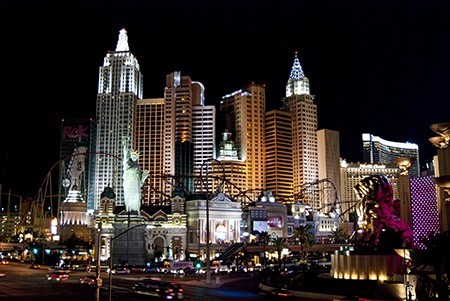 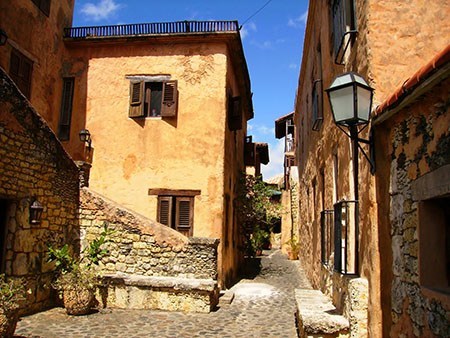 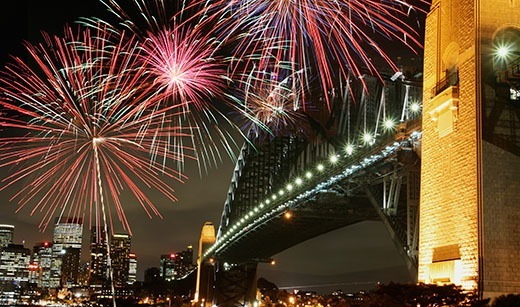 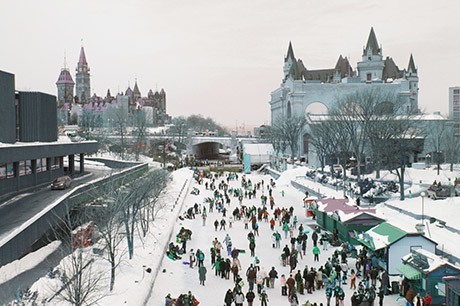