Hunedoara County is located in Transylvania on the middle course of Mureș River. The landscape is a mountainous. Reference names for Romanian Carpathians are related to this county or its vicinity: Mountains Retezat – Godeanu, Parâng, Vâlcan, Poiana – Ruscă, Apuseni. 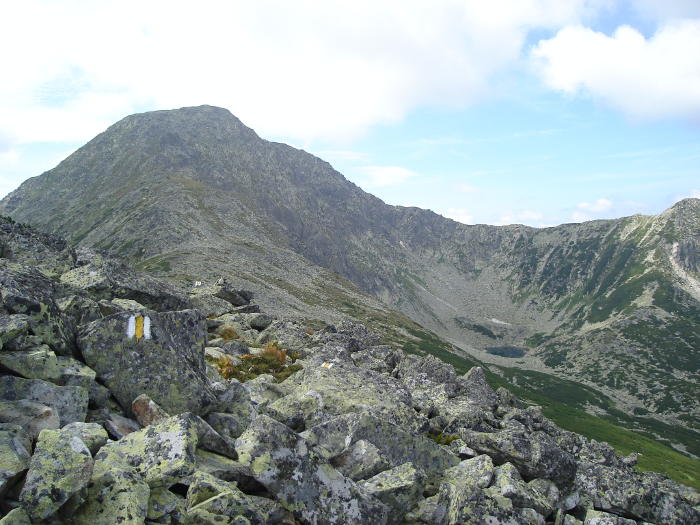 Hunedoara County towns are ideal destinations for documentation and knowledge.
Deva is the capital city of the county. The city has many attractions especially for history lovers: Citadel’s Hill and ruins; Deva County Museum arranged in the Magna Curia Castle, the statue of Trajan and several statues of Decebal.

Hunedoara city – has in its area or in the vicinity many tourist attractions:

– Corvin’s Castle – dating from XV century when it was built by Ioan de Hunedoara is considered one of the most beautiful castles in the world and one of the monuments most representative of Gothic architecture in Romania.

– Cinciş Lake – sat in a particularly beautiful area and having facilities for beach, water sports and a very favorable position for hiking, is a highly sought place for outdoor activities and relaxation.

Brad city – attested from 1445 is famous for Gold’s Museum. This is a museum of mining in the area, having among its exhibits samples of native gold from Apuseni Mountains.

The enthusiasts of history and culture have a varied offer in the other areas of the county, also:

– the Church from Densuş – is an unusual-looking building with a site whose core dates back to IVth century and the construction of XIIth century and with significant changes in XIIIth century. Its construction was carried out with stones brought from the ancient Roman capital Ulpia Traiana Sarmisegetusa.

Established since 1935 on the initiative of renowned Alexandru Borza (whose name is also linked to the Botanical Garden in Cluj) and Emil Racoviţă, Retezat National Park is a biosphere reserve, today of national and international interest. In Retezat – Godeanu Mountains, which are located within the park, are 80 glacial lakes and 20 peaks over 2000 meters altitude. Bucura Lake is the largest glacial lake in the country (with area of 9 ha) and Lake Zănoaga is the deepest glacial lake in the country (29 meters depth). In addition to its spectacular glacier landscape, Retezat is a paradise of biodiversity. Here live more than 1000 species of plants many of them endemic or rare, 50 species of mammals, 150 species of birds, many species of reptiles and amphibians. 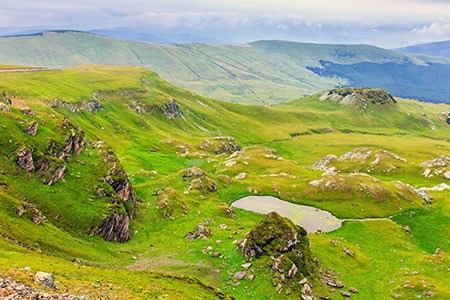 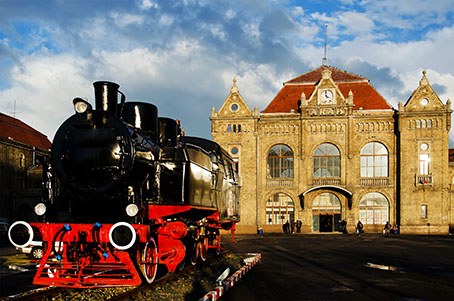 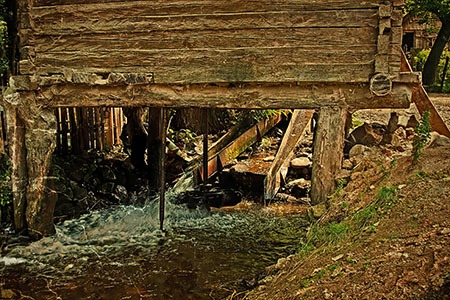 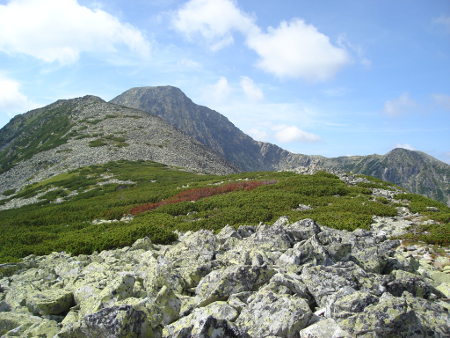 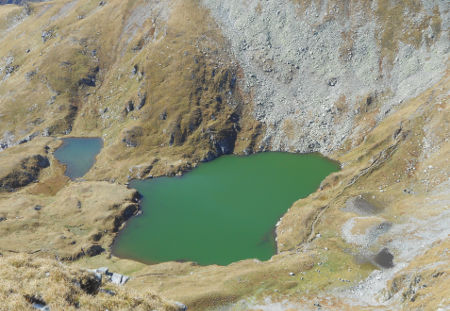 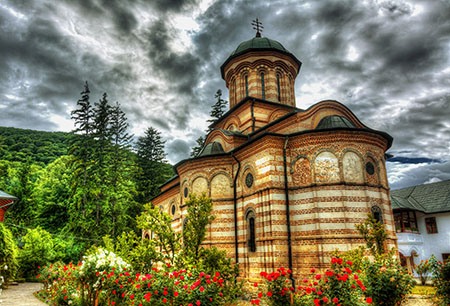 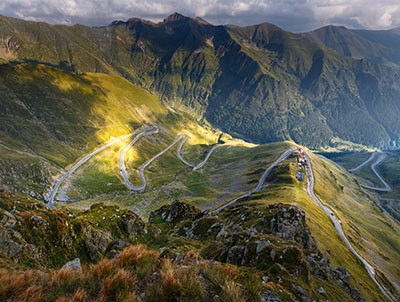 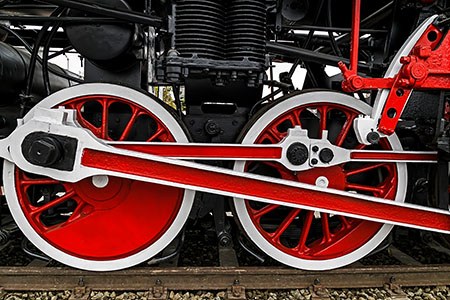 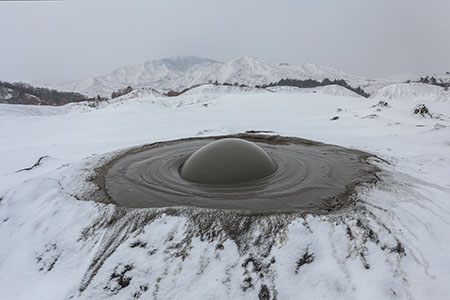 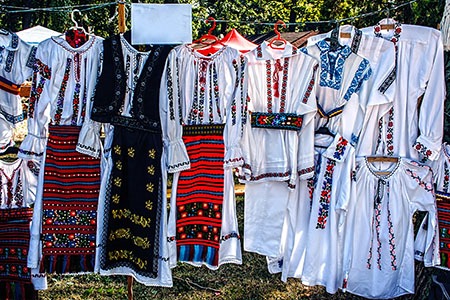 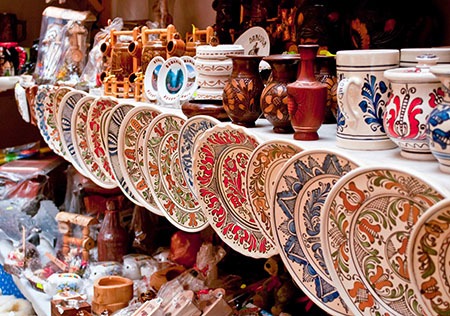 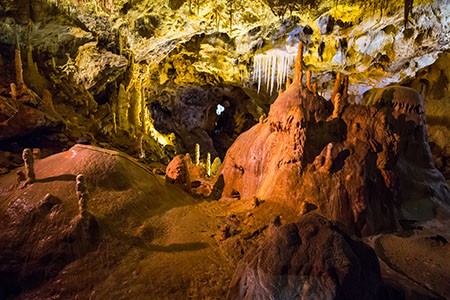 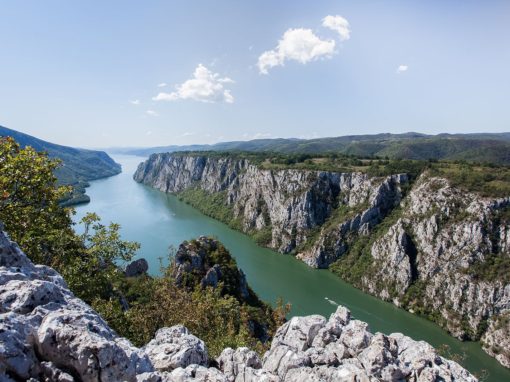 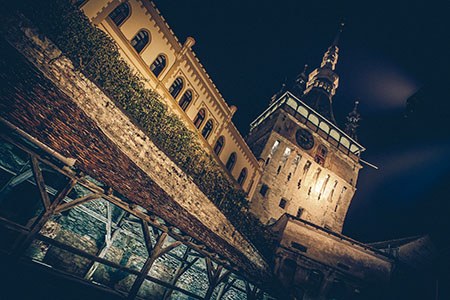 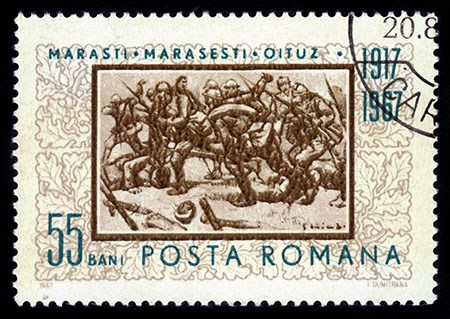 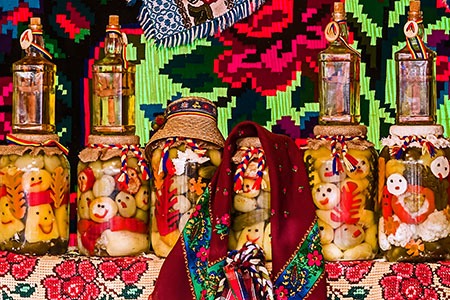 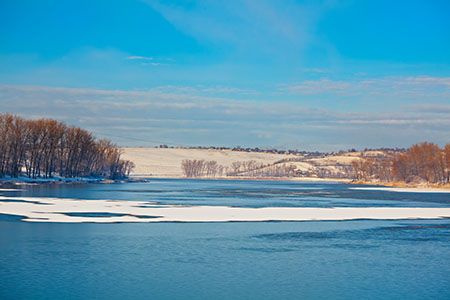 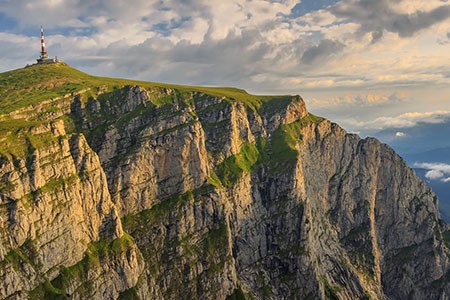 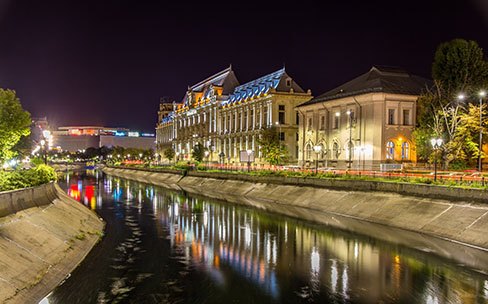 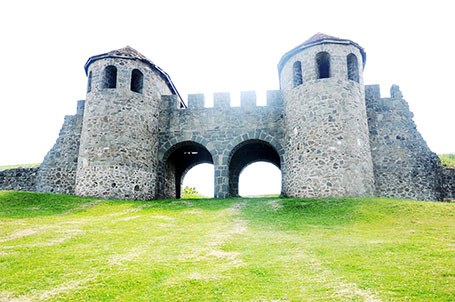 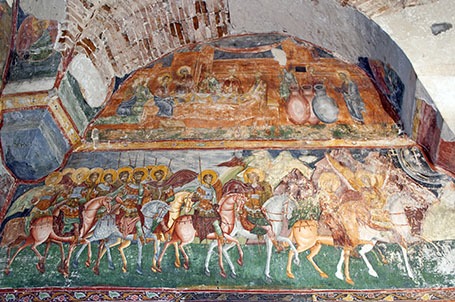 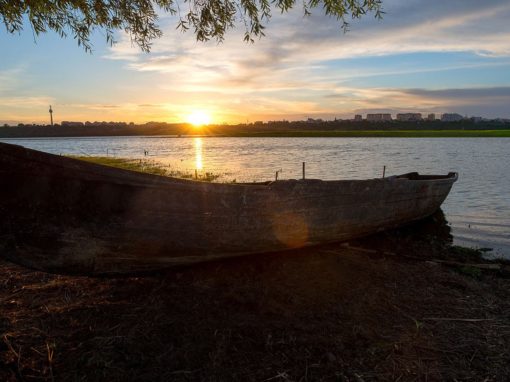 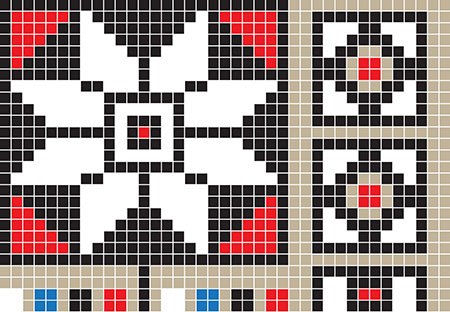 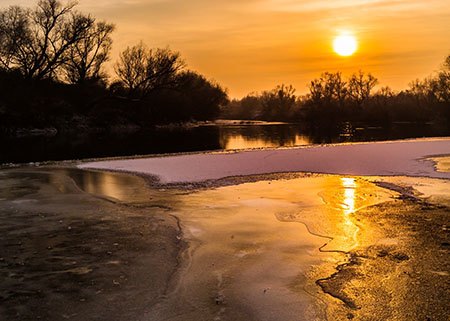 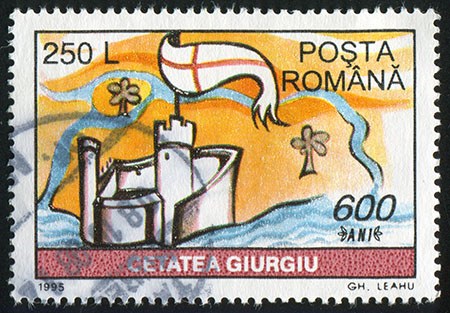 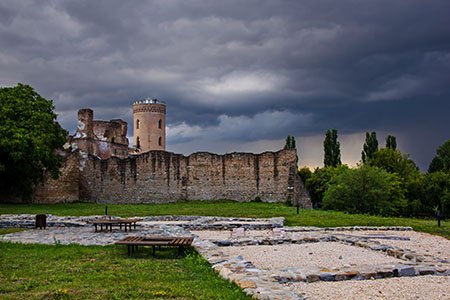 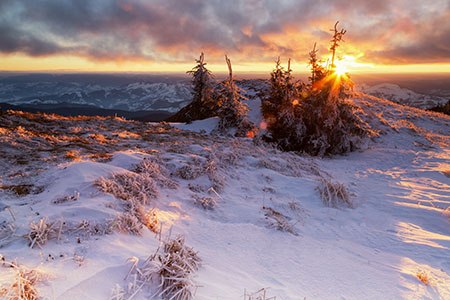 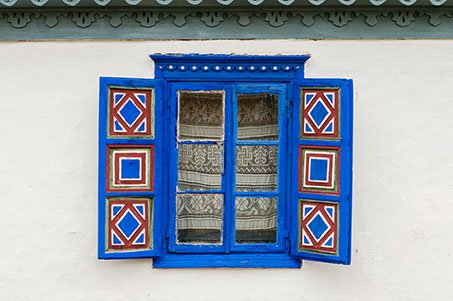 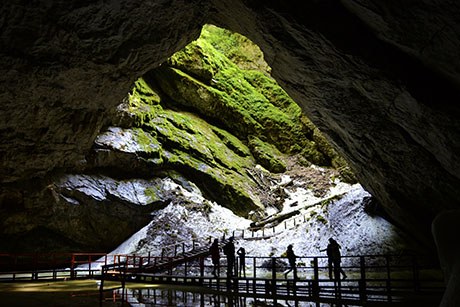